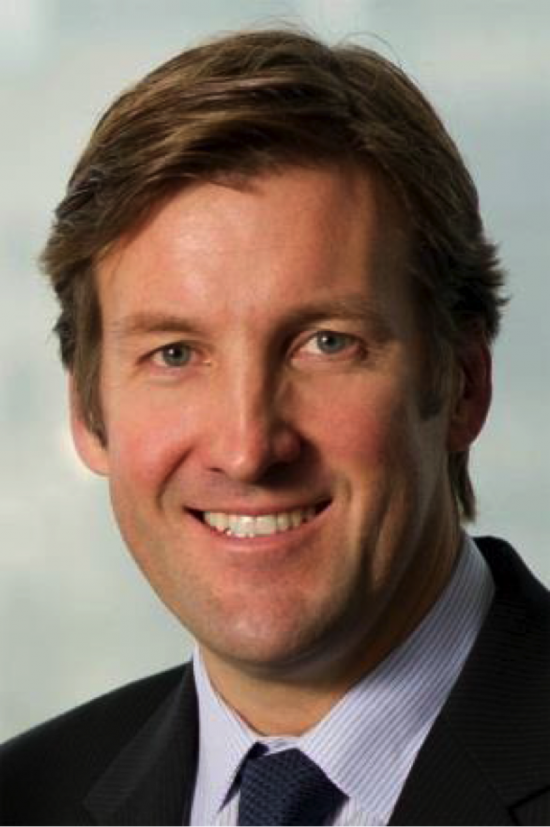 Ronald Dahms joined Optimum Talent in 2005 as Managing Partner to contribute his solid experience in business development, marketing and strategy.

During his career, Ronald successfully held several executive positions within major corporations such as Bombardier, Desjardins and Export Development Canada. Prior to this, he worked nearly a decade for The Great-West Life Assurance Company.

Ronald holds a Master’s Degree in Business Administration from the University of Toronto and has completed the Executive Program in Strategy and Organization from Standford University – Graduate School of Business.

Ronald is the former Chairman of the Board of Directors of the Montreal Rehab Institute. He is also a very active member of the “Young Presidents’ Organization” where he held the role as Chairman of the Quebec Chapter and also served on the Canadian Executive and on a committee of the International Board of Directors. He serves or has served on many boards of directors in the business and educational community. 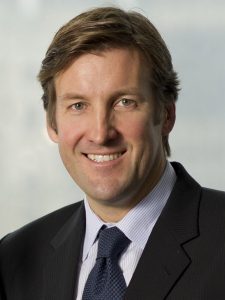 Ronald Dahms joined in 2005 to contribute his solid experience in business development, marketing and strategy to what is today known as Optimum Talent. During his career, Ronald successfully held several leadership roles within major companies such as Bombardier, Desjardins, Export Development Canada (EDC) and Great-West Life.

What are the challenges you faced?

One of the greatest challenges I initially faced was not the theoretical but the very practical matter of moving from being a hired gun executive in large corporations to the very different role that being a business entrepreneur represents. There are many similar that competencies that leaders must have to be successful in both roles but there some fundamental differences that are representative as well.

It has been 12 years since I made the big leap into what has become an incredible journey. At various intervals we would do a reset as to where we were are and what our strategic direction was and made course corrections along the way. Right now we are in the middle of delivering against our 2020 Vision for which we have some very clear goals.

How do you attract the best people and how do you retain them?

Ultimately, the reputation that we build and keep as to being a best-in-class employer in our company has, and continues to serve us very well. We have habitually been able to recruit some of the best talent we could fine on the street and have almost never lost one of our colleagues to our competitors.

Even though I had never built a business from scratch or jump into something very small I always knew that I had an entrepreneurial mindset. Some might say that I operated in large corporations as somewhat of an “intrapreneur”. Truly, the right opportunity that presented itself one day to do this was something I think I had been looking for for years.

Some of the biggest initial hurdles I faced was in relation to the size and scale of the business. Typically, and that was certainly the case for me, there is much more variability in terms of organizational performance quarter over quarter and year over year than in some larger much more established firms. Further, as your building size and scale it’s harder to have the same level of expertise that’s much more deeper and narrower in terms of scope as opposed to being supported by colleagues that tend to be more generalists.

There were, and remain, many competitors in the space that we play in. One in particular was somewhat of a first mover in the “Integrated solutions” strategy that we have been pursuing. There are often some great benefits to being a sort of second mover if you chose to be careful in the study of what the first mover appears to be doing really well and not so well. We have remained focused on constantly validating our own performance in the same way and have been careful to not repeat the same mistakes.

Without a doubt a business like ours succeeds or not based on the quality of our people. That is the only real product that we sell and we have been very fortunate to have secured some great talent throughout the years. Most of these people are quite long tenured as well.

There have been too many to count but at the end of the day, I have worked hard to make more better decisions than bad ones. One mistake that I have sought to correct throughout the years is not to spin things too positively and be too optimistic about the business plan and potential results. When results fall short of expectations it can create huge and often unnecessary pressure on cash flow and thus may limit options relative to expenditures that may be full well necessary to get back to stronger business performance.

The greatest moment was when we finalized another acquisition and merger that enabled us to complete the foundations of having expanded our geography (where we will play) to be the coast-to-coast company I had envisioned 10 years earlier.

Technology innovation in our industry has indeed been changing the way much of how we do business occurs. It has been an enabler to driving down costs for clients and has been paramount for us to embrace and be a leader in its development if we are to remain competitive and relevant.

The significant impact that being able to surround oneself by the best talent possible and available plays. Shortcuts in the hiring process will inevitably come back to haunt a business owner in a big way. It is very hard to just be “lucky” over and over again and you must play the odds. 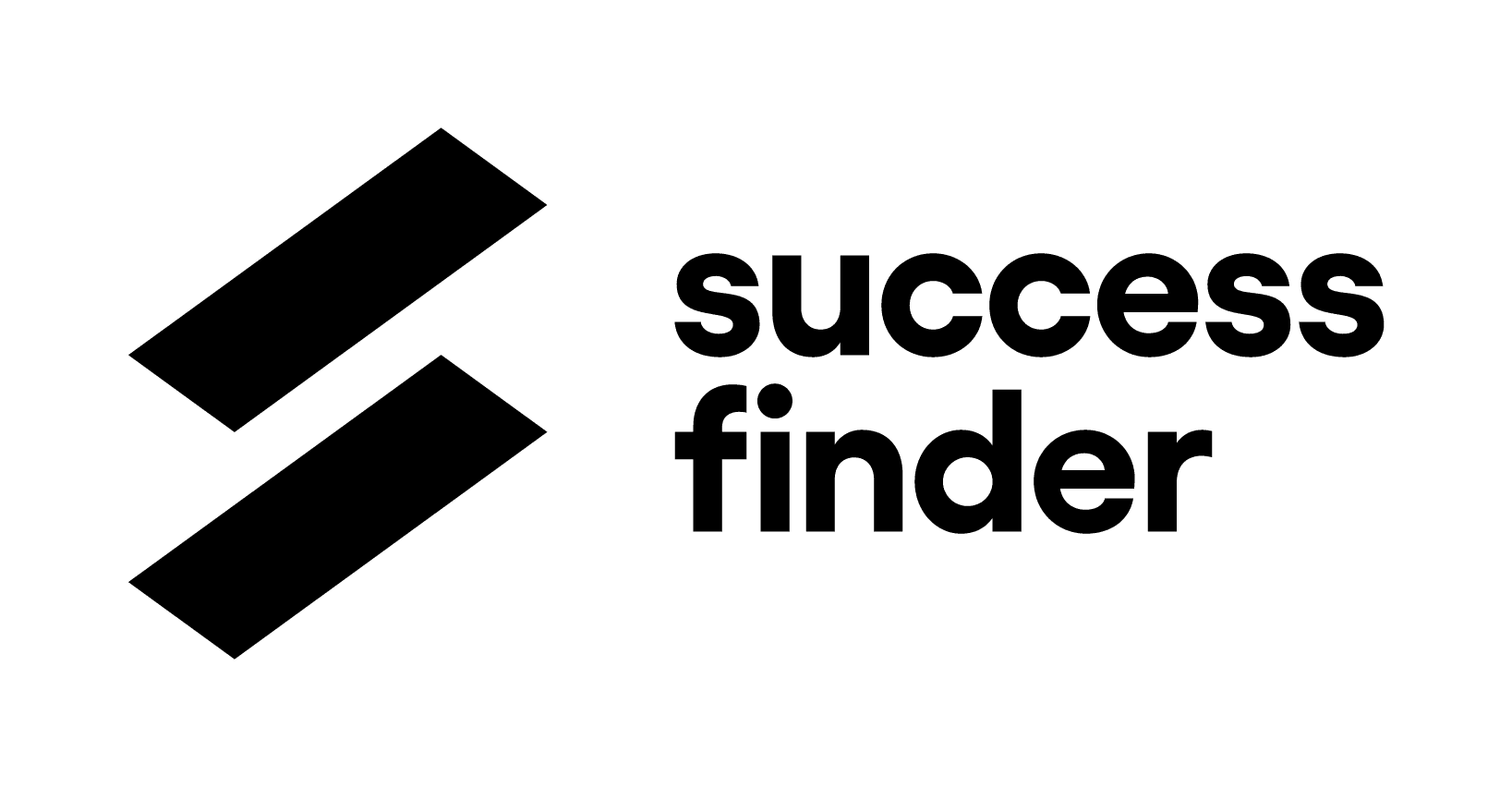 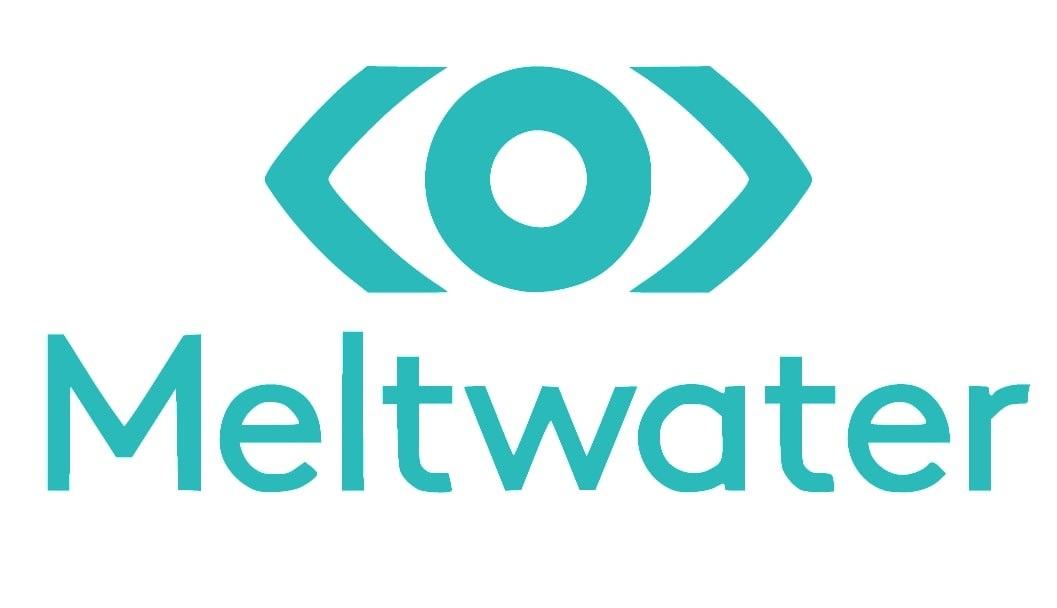