The John Molson MBA International Case Competition is a not-for-profit event organized by a team of MBA candidates from the John Molson School of Business at Concordia University in Montreal, Canada.

Recognized as the largest of its kind, this competition is open to the top business schools worldwide. Its main purpose is to bridge the gap between corporate and academic worlds, ultimately enriching the experience of students and executives alike.

The competition’s format is a round-robin tournament consisting of seven business cases, including:

The competition is open to top business schools worldwide, and is recognized as the largest case competition of its kind. Its main purpose is to bridge the gap between corporate and academic worlds, which ultimately enriches both students and executives alike.

An Educational Experience Unlike Any Other

With up to three hours of preparation time, teams of four students must analyze and evaluate unpublished business cases using the skills, knowledge and experience they have acquired from their respective MBA curriculum. Students rely on their own abilities and limited use of Microsoft Office software, with no access to the internet. The final product is a presentation in PowerPoint format whereby students’ demonstrate their ability to dig into a problem and develop a feasible solution.

The students must then present their detailed plan of action to a panel of judges. More than 300 business executives serve as judges, using their unique backgrounds, experiences and perspectives to critically assess the participants’ presentations. Teams are evaluated on creativity, insight, substance and plausibility of implementation.

The Live Case is truly an exciting opportunity for students to evaluate a timely business issue and present ideas directly to an enterprise in need of solutions.

This prize was created by the Northeastern University and the John Molson International Case Competition organizers to honor the memory of the late Richard Outcault, a former ICC competitor. He embodied what this competition has best to offer.

Read more about it here.

This award is given annually to the JMSB MBA students who organize the competition.  It is a thank you to former students Nora Kelly and Annette Wilde who conceived the initial competition among five local universities in 1982 and to the more than a hundred MBA students who carried out this challenging role during the following 38 years as the competition expanded nationally and then internationally.  It is intended to provide a monetary award to those students who continue innovative development of the Competition in future decades.

Dr. Cleveland Patterson is a JMSB Professor Emeritus and was Chair of the Finance Department in 1982.  He acted as Faculty Advisor to the organizers during the first five years of the Competition as it expanded nationally and was Director of the MBA Program when it became an international event in 1992.

Learn about our organizing team here. 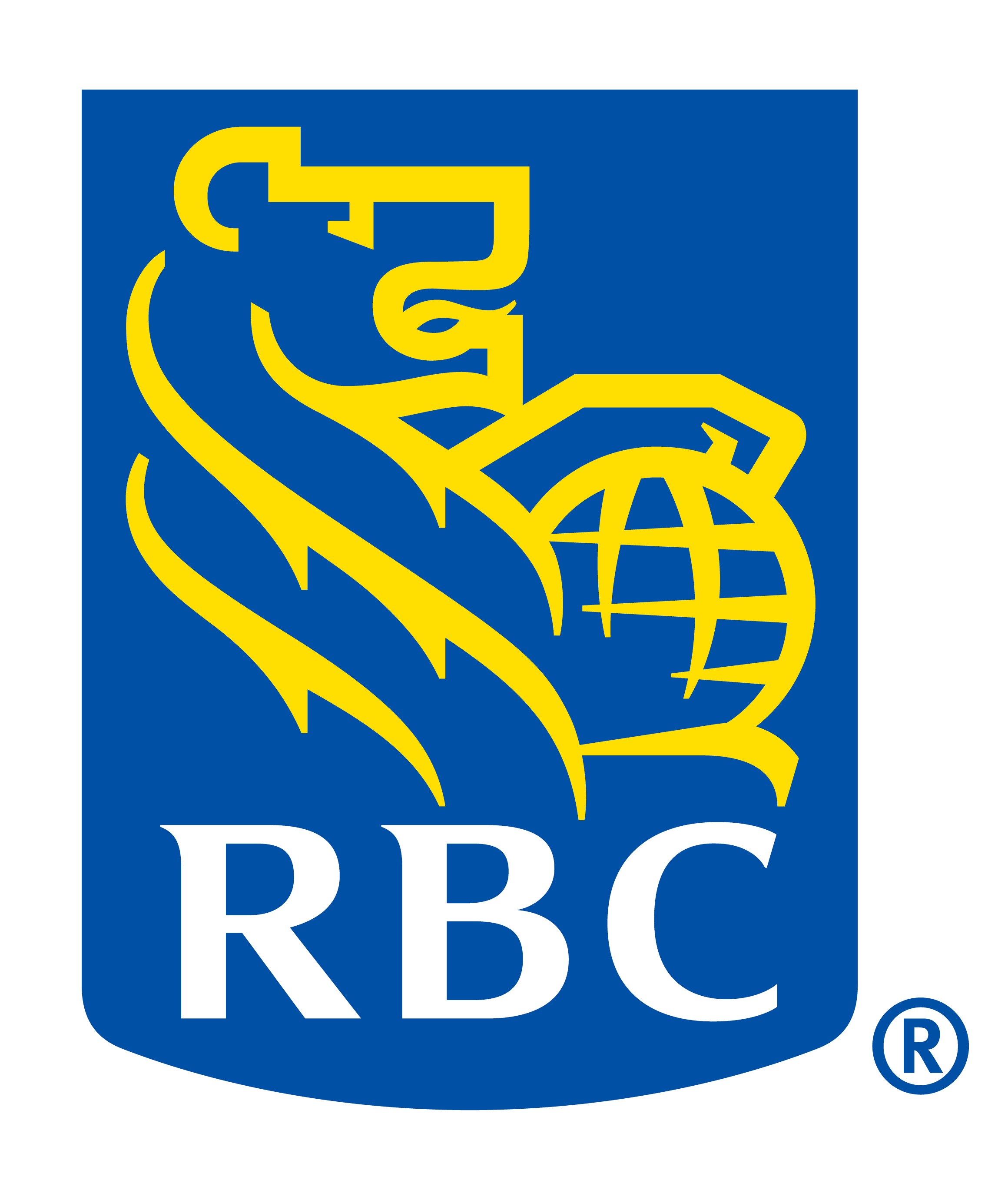 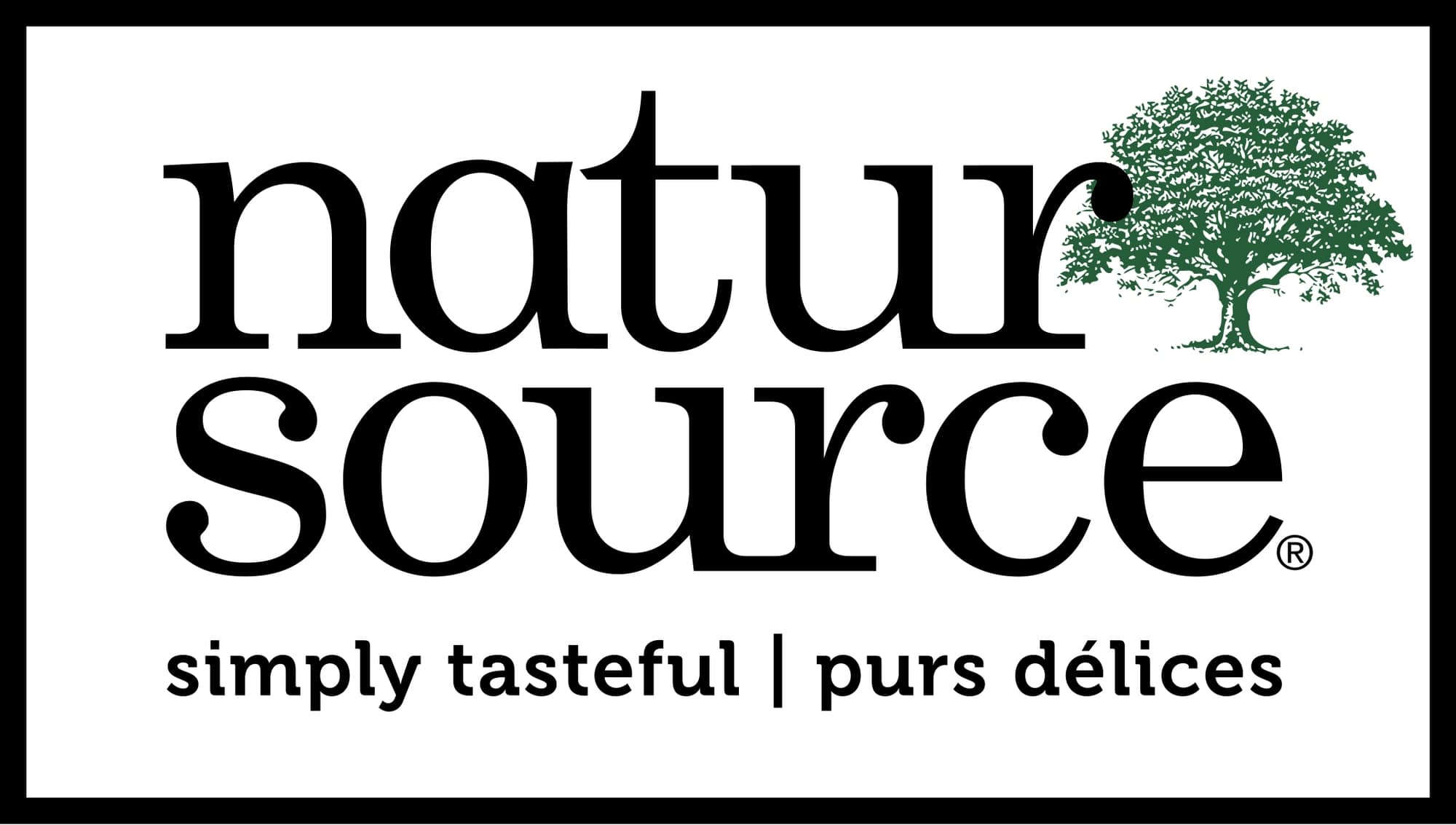 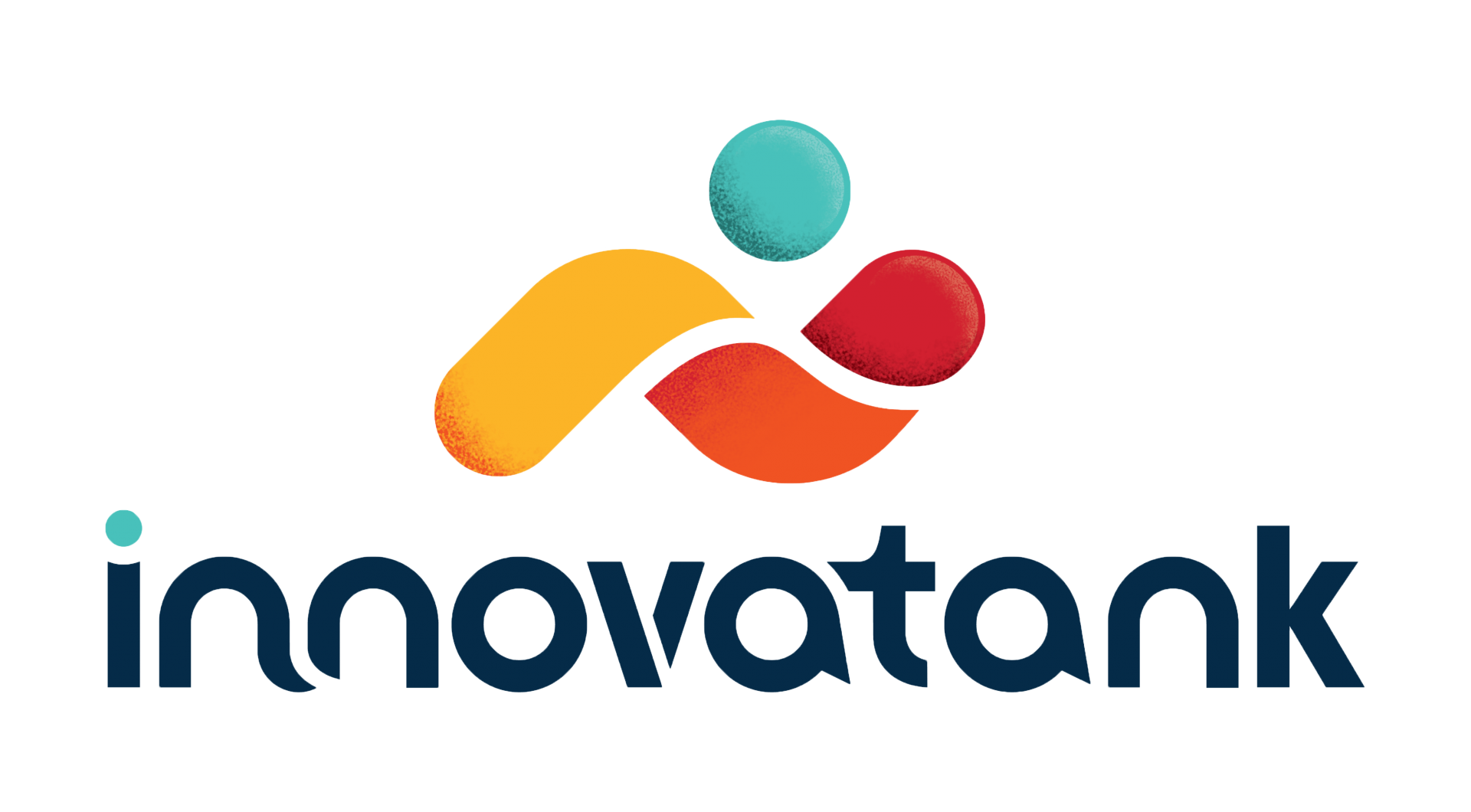